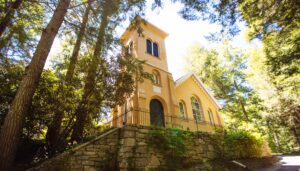 St. John in the Wilderness Episcopal Church is listed on the National Register of Historic Sites. St. John in the Wilderness was built as a private chapel in 1833, on the grounds of Charles and Susan Barings’ home, Mountain Lodge. The church was deeded to the Episcopal Diocese of Western North Carolina in 1936. Many well-known members of southern aristocracy have family plots in the churchyard; those names include: Christopher Memminger, first secretary of the Confederate treasury; Rev. John Drayton, developer of the world-famous Magnolia Gardens of Charleston; members of the families of three signers of the Declaration of Independence; Major General Edward P. King, Jr., of the United States Army who led the defense of the Bataan Peninsula in the Battle of Bataan against the Japanese invasion of the Philippines in World War II. 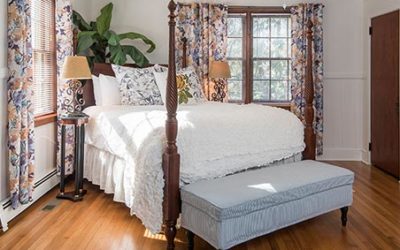 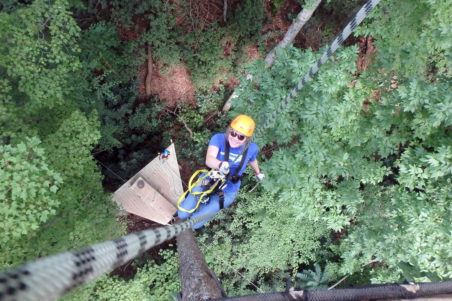